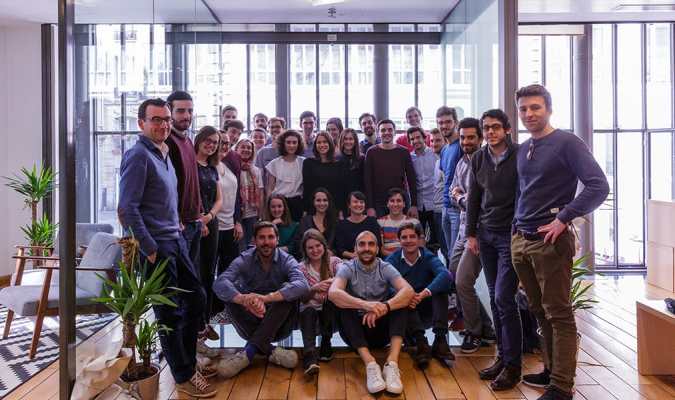 European startup studio eFounders has shared some metrics about its portfolio companies. The startup studio has launched 23 companies with a focus on software-as-a-service enterprise products.

While eFounders might not be a familiar name, some of the companies in its portfolio have become promising startups with impressive growth, such as Front, Aircall, Forest, Spendesk, Mailjet and others. Front is also company #85 in Y Combinator’s list of top 101 companies of all time.

And the big new metric is that the total valuation of all 23 companies has now reached $1 billion. Of course, eFounders is just a shareholder in those 23 companies, so eFounders itself isn’t a unicorn. But it’s still an impressive number.

Overall, eFounders companies have raised $254 million from VC funds and business angels, and employ 1,000 people, mostly in Paris, San Francisco and New York. And when you add up the annual recurring revenue of all those startups, they generate $107 million in ARR together.

If you don’t know the eFounders model, it’s quite simple. At first, the core eFounders team comes up with an idea and hires a founding team. In exchange for financial and human resources, the startup studio keeps a significant stake in its startups.

After a year or two, startups should have proven that they can raise a seed round and operate on their own. This way, eFounders can move on to the next project and start new companies. Up next, eFounders is already working on 5 new companies.