Skip to content
HomeTechnology NewsOffice 365 vs. G Suite: Which has better management tools? 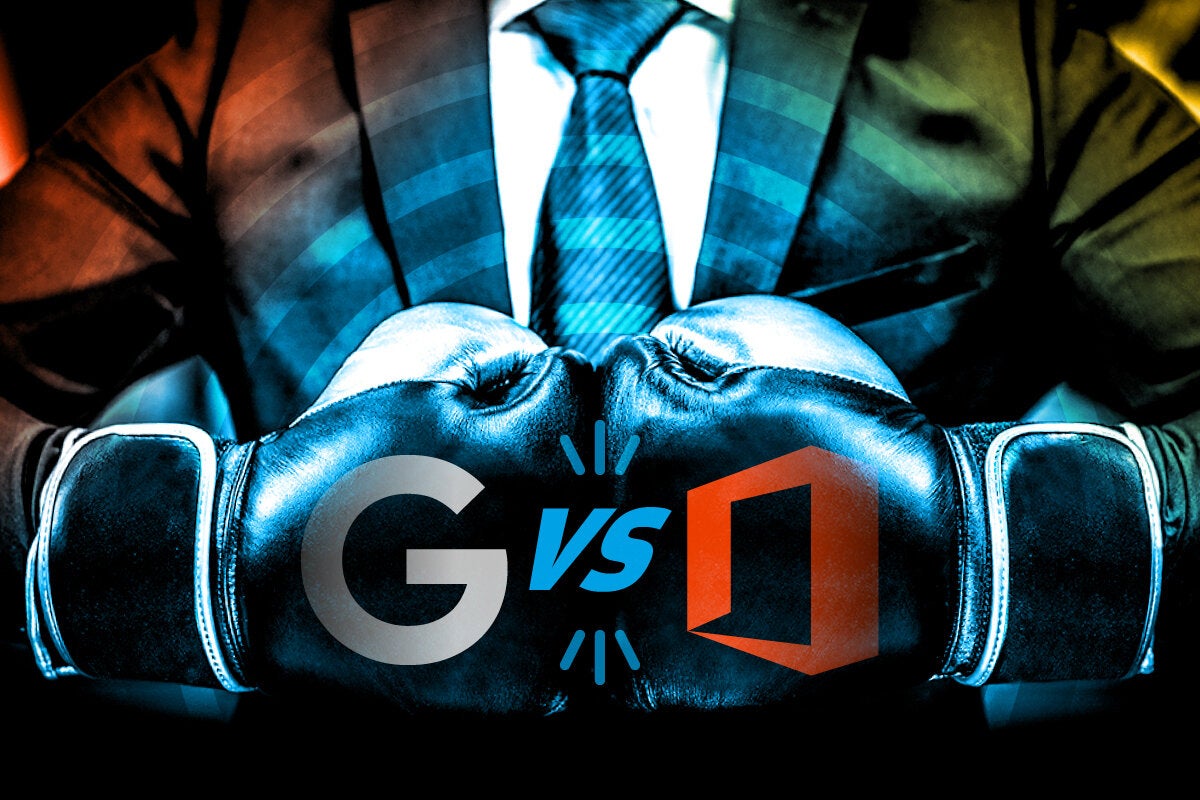 When you choose a productivity platform like Microsoft’s Office 365 or Google’s G Suite, the main focus is on the platform’s functionality: Does it do the job you need?

That’s of course critical, but once you choose a platform, you have to manage it. That’s why management capabilities should be part of your evaluation of a productivity and collaboration platform, not only its user-facing functionality.

You’ve come to the right place for that aspect of choosing between Office 365 and Google G Suite.

Both platforms are managed from a web interface. Microsoft tends to completely redesign the Office 365 console at least once a year, whereas Google tends to retain the same layout over a longer period of time, aiding muscle memory but doing little to improve the organization of the whole console.

You need to consider administering Office 365 in two different ways: For items like user accounts and groups, or services like Teams or Flow that cover the entire spectrum of the suite, you use the “Microsoft 365 admin center.” (Yes, lowercase is correct there, and it’s meant for both Microsoft 365 and Office 365 admins.) If, on the other hand, you’re mucking about with settings in the individual server applications like SharePoint and Exchange that make up the suite (such as the size limit of incoming messages or an ActiveSync device policy), you’ll be directed to a web interface which looks nearly identical to the web consoles used to manage their on-premises counterparts. It’s a little jarring at first, but if you’re a seasoned Microsoft admin, you won’t have too much trouble.